Captains of the Fleet

The photograph as right is part of the collection retained by the Naval Historical Center. 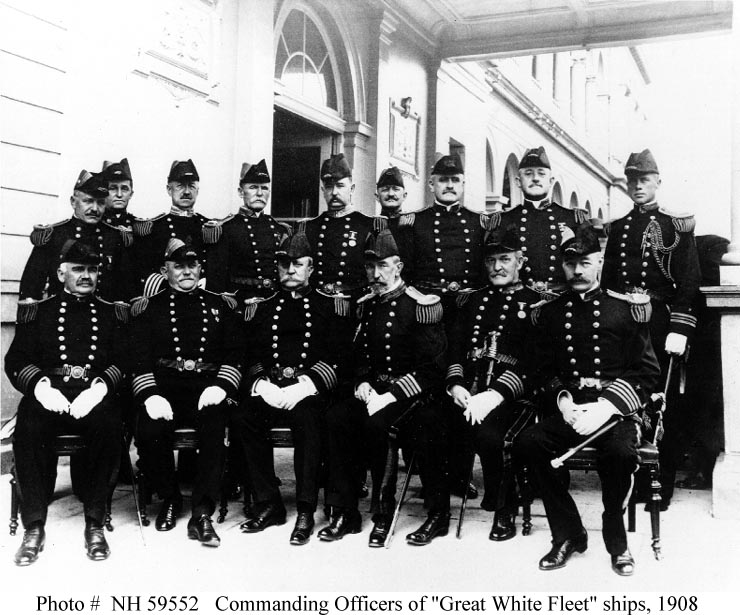 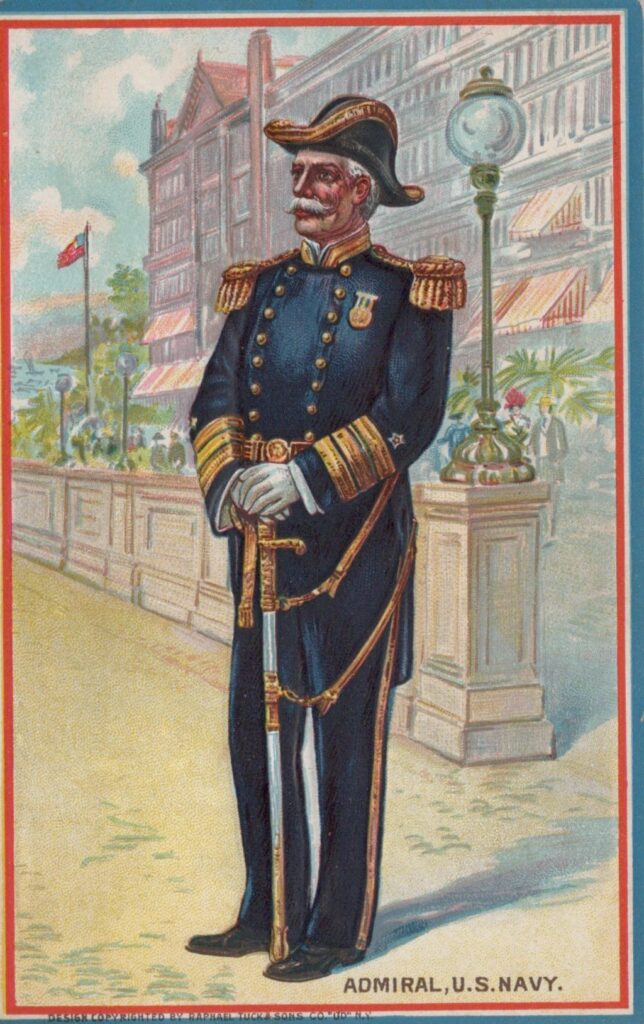 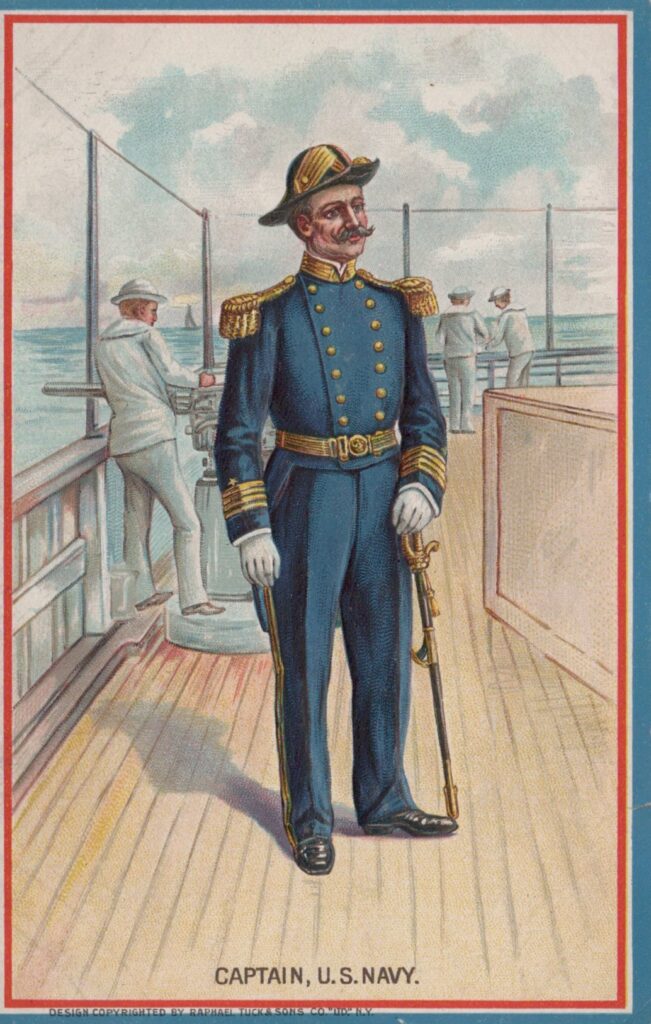 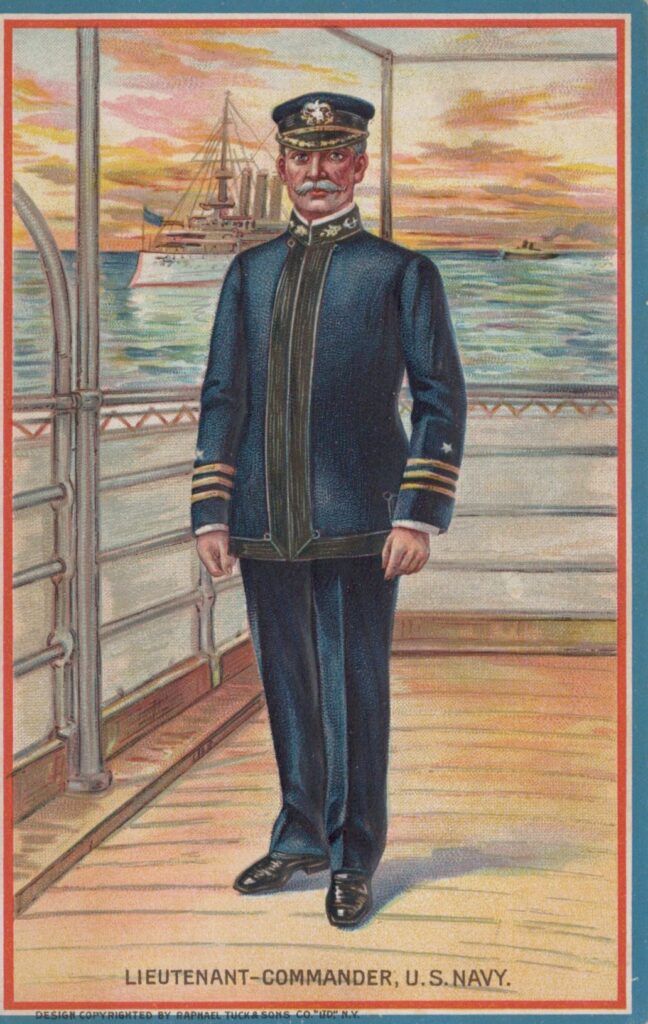 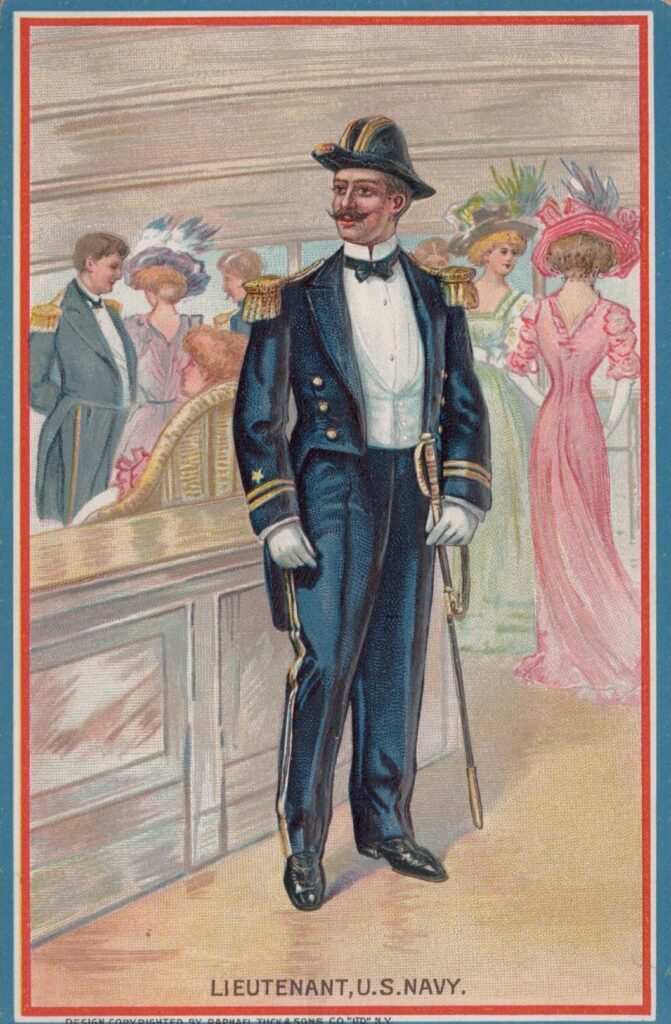 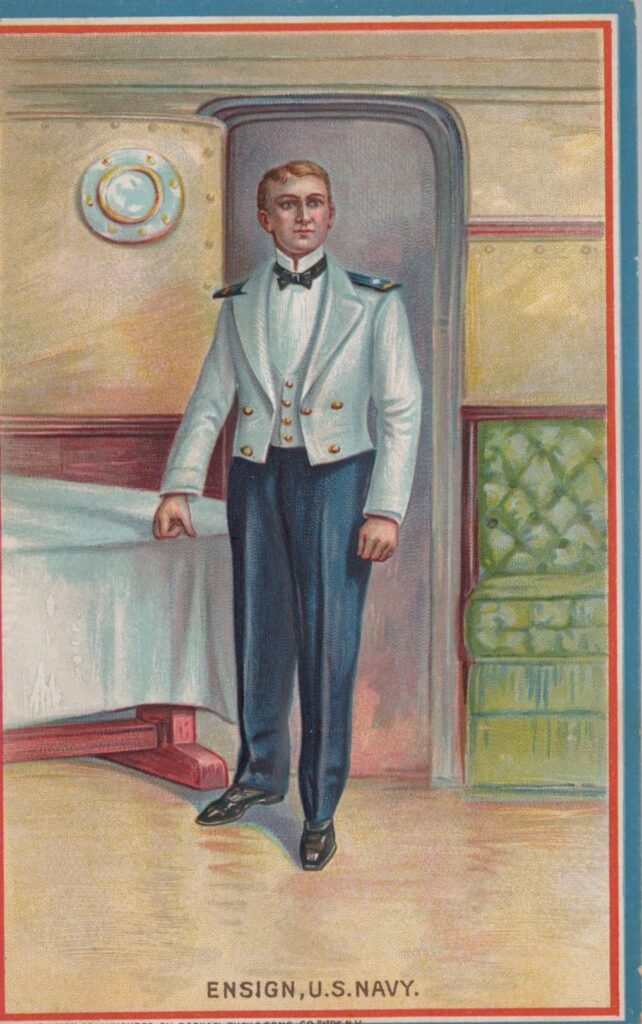 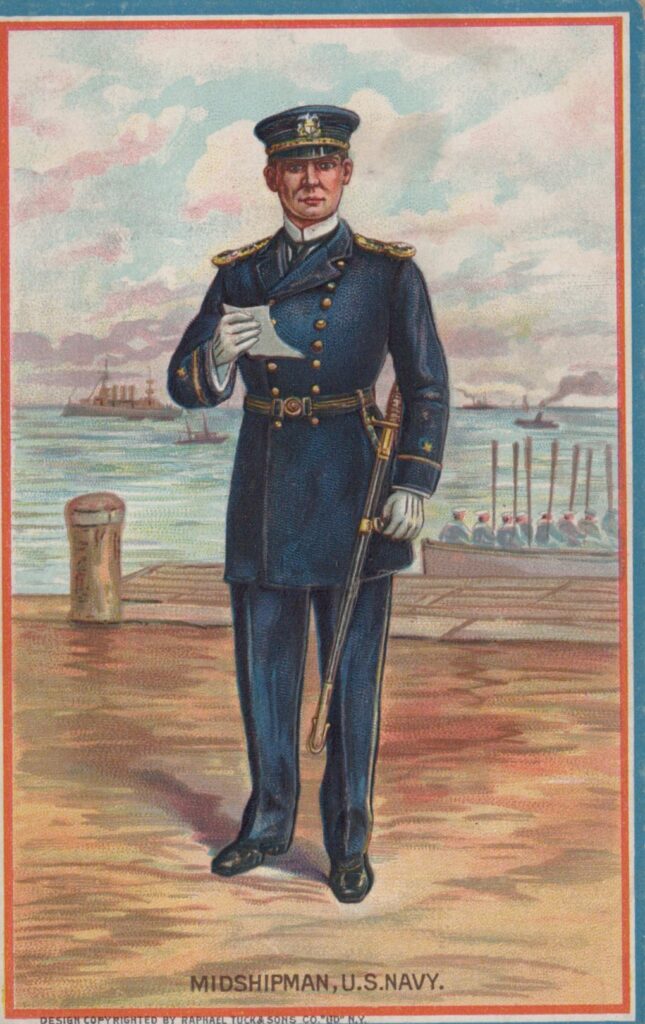 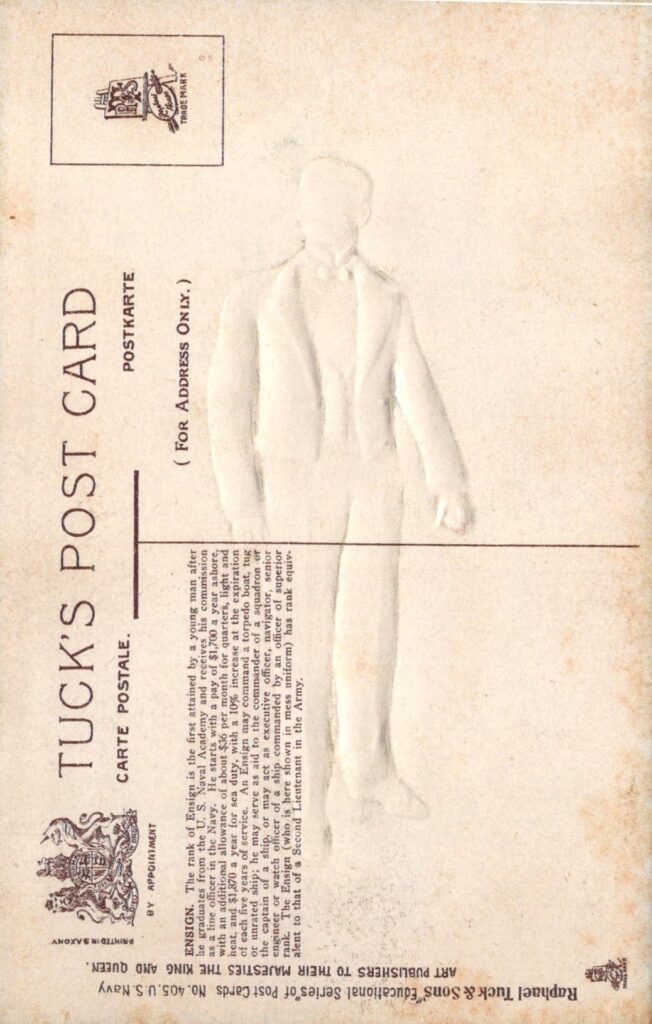 captains of the fleet